If you?re reading this, it is because you want to know how to make your YouTube video go viral.

There isn?t one magic formula. Fortunately, there are several methods that dramatically increase the odds of a video going viral.

In this article, I will show you the most practical ways of making youtube video go viral without paying a dime.

Why do memes go viral? They?re short, they?re simple, and they?re immediately accessible. Nearly everyone can understand them in an instant. If you can come up with a funny meme or short amusing video clip, it is likely to go viral for the same reason.

In fact, it is more likely to be shared by people who want to make their friends laugh than a meme sharing a fact that may reflect less positive emotions. This is why many viral marketing videos rely on humor.
Know that you can create marketing content using this format. Introduce the problem, exaggerate it in a funny way, and then present the solution you?re offering.

We said it needs to be short. How short? The most effective viral marketing videos are between 20 and 60 seconds long. Some experts say shorter than that is better, so if you can squeeze it into 15 seconds, do so.

If you have a story to tell, try a time-lapse video to tell the story as quickly as possible ? this can be as effective as ?funny? if it is amazing. A good compromise is having 15 seconds of engaging content and a 5-second title slide mentioning the product, the brand, your website or the other main message.

Use an Attractive Thumbnail?

The frozen image that is shown as a preview of your video is called a ?thumbnail?. You want this to be an interesting or intriguing image that gets them to want to watch the video.

Just look at the above Will Smith’s Thumbnails. Colors of the text and the still image play a major role of his thumbnails.

For example, you don?t want a thumbnail of your speech showing your face midsentence, eyes closed, mouth agape, looking like you?re yawning. Your product demonstration video could show two products side by side, but you?ll get more views and shares if the thumbnail shows destructive testing about to happen.

Tap into a Variety of Channels

You should also try to share it in relevant discussions, though posting videos and links in unrelated or barely related comments sections is spam and can hurt your search engine optimization.

Join with Other Youtubers

When you?re giving an interview with another YouTube influencer, mention the video and ask them to show it. Amplify the benefits by having a link to your video in their YouTube video description so others can click the link and watch the video again ? and they?ll be sharing it from your YouTube page.

Watch the views come in, and look at the channels that are generating the most hits. If someone is sharing your video as part of a commentary, visit their channel and join the conversation. Thank them for their input, and consider sharing their video since it is clearly generating hits for your video.

This also increases the weight search engines give any content that references your video. If someone is blogging about your video, consider sharing links to their blog through your social media accounts. It breaks up the monotony of you hyping the video directly. It generates goodwill from the blogger who mentioned you, increasing the odds they?ll share your content yet again. And it may result in more people talking about your video on social media. 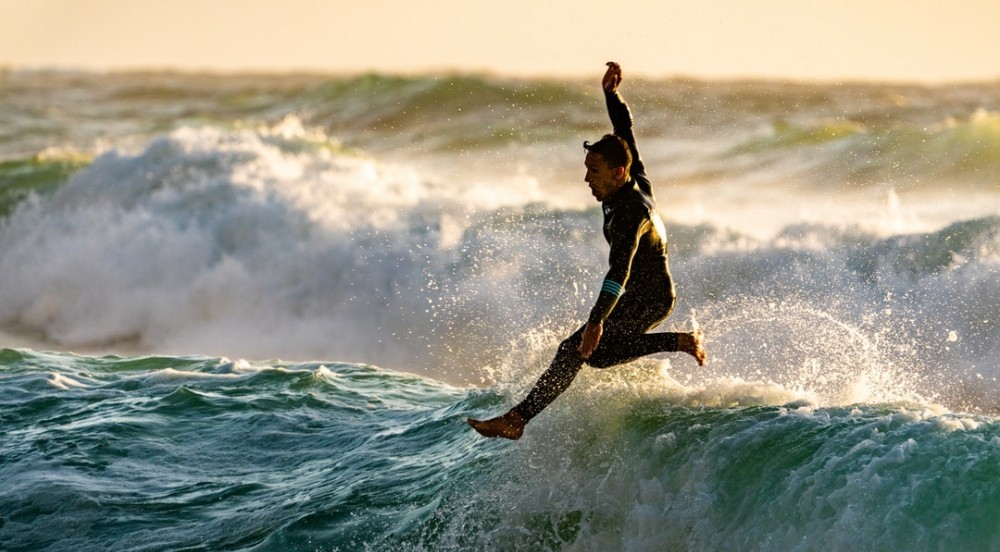 Imagine someone creating a funny viral video. A marketing guru sees it and dissects it as a new, classic example of a particular marketing technique. If their discussion of your video is resulting in increased views of your content, go ahead and share their ?criticism?. The opposite approach is a mistake, and we?ll explain why.

Imagine a movie trailer getting released. Someone does a YouTube video dissecting the trailer, discussing the little details in each scene and what they mean. The movie producers might scream this violates their copyright and demand it get taken down. However, if the trailer analysis is even somewhat positive, it will lead to increased social media coverage of the movie and better ticket sales. Screaming that the dissection of the trailer is violating their rights could create negative publicity that hurts their brand.

There are several ways you can utilize this strategy. One is to hold a contest for viral videos made by your fans. Share the top few videos before declaring the winner. Then create a video sharing the prize. Everyone who is following you will start buzzing about the contest, who they think will win, what they think of the prize and their opinion of the winner.

You may be able to make a word of your YouTube channel or blog go viral simply by having the contest, even if no single video goes viral itself. You can tap into the ?multiple channels? phenomena by offering freebies to anyone who enters the contest. Freebies, coupons, and discounts will get shared on frugal living forums most content will not ever reach.

Another option is to enter such contests yourself. You?re investing time and effort in creating the video. If it wins, you?ll get widely seen. If it is a runner-up, you?re likely to get positive attention on social media and seen fairly widely. If you win, your next piece of content is more likely to receive a massive amount of attention. An added bonus is that when one video goes viral, the rest of your content sees more views as well.

Note that: you can utilize several techniques at once to amplify the effect. For example, you could create a contest for those who share your video on social media with a particular hashtag. Give away the freebie or send them a discount coupon as a reward. That will generate additional ?buzz?, and you?ll get a lot of people trying to make your content go viral because there is a potential benefit to them for doing so.

Embed It in the Right Places 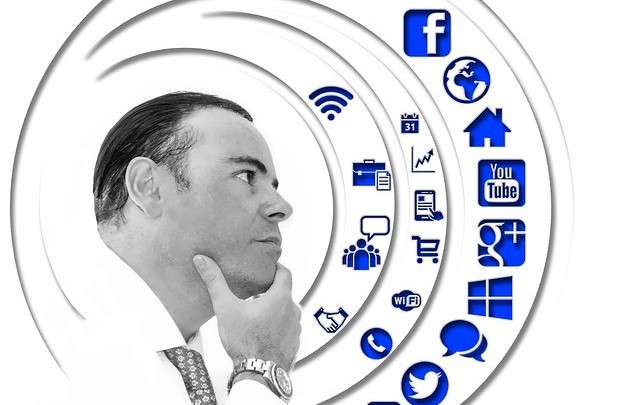 Embedded video will always be there to be viewed. You should embed the viral video on your website to generate a steady stream of traffic. However, you should do the same in a variety of places to generate views. One of the best places to do this is Reddit. The question and answer format generate a steady stream of traffic that could generate views for years. And being such a high traffic website with a strong social aspect, the video could go viral from here. It is already known to be the source of most viral memes.

?Going viral? is typically something that happens right after you publish content and it hits a vein, exploding in views. However, sleeper hits do exist.

These may be blogs, video clips or other content that suddenly explodes because it was discovered by someone whose sharing took it viral. This means that you shouldn?t remove the sharing buttons from your older videos, and you should consider re-sharing them on social media to see if you can spark a blaze.

If you see older content starting to spike in views, go ahead and start sharing it yourself on social media to see if you can get it to go viral. And knowing this, know that you should continue creating content even if nothing has yet gone viral.

Also, if you feel shy to stand in front of the camera,dont give up there are many ways that you can make videos without a camera.