Crowdfunding is a popular way for small businesses and startups to raise money. They don?t have to seek rare angel investors.

They don?t need to go through complex legal processes to sell shares on the stock market. And it gives individuals the ability to invest in new ventures. Here are the top 20 crowdfunding websites up and running today. 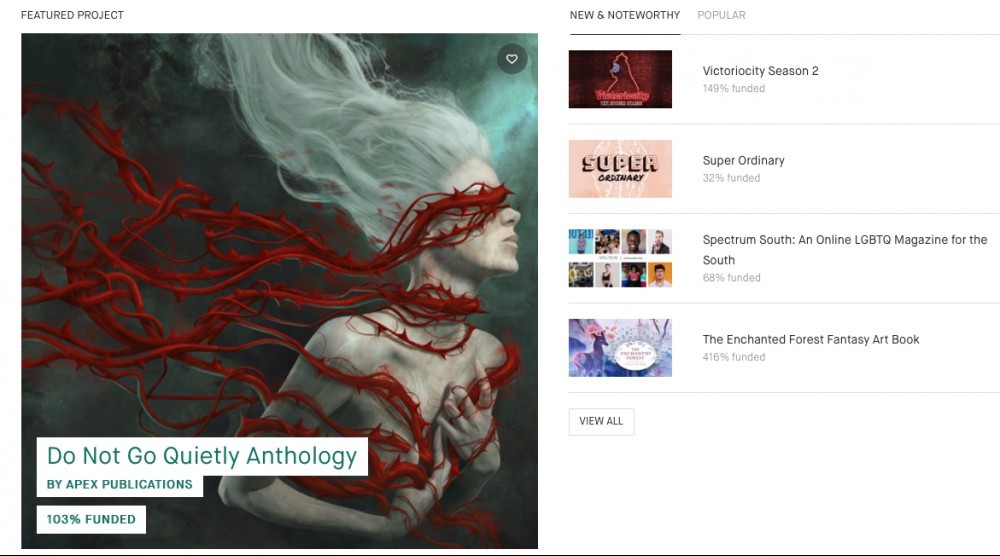 Kickstarter is the most popular crowdfunding website up and running.

If the project doesn?t meet its funding goal, Kickstarter makes the fundraiser return the funds to the contributors.

Here Is the Best Kickstarter products of the year. 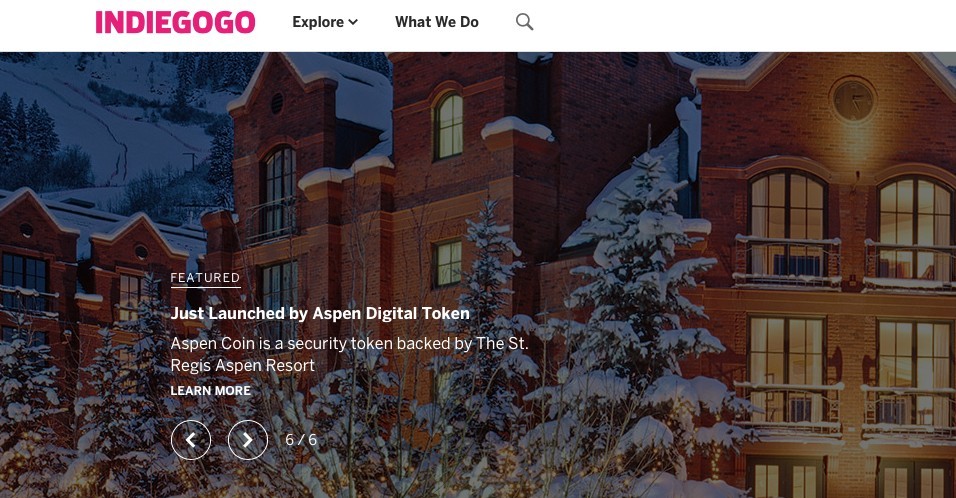 Indiegogo stands out for its accessibility to nonprofits. For example, while you can list your novel physical product on both Kickstarter and Indiegogo, only Indiegogo will let you raise money for a nonprofit.

Another benefit of Indiegogo is its ?flexible funding?; if you don?t hit your fundraising threshold, you don?t have to give it all back.

Patreon is a play on the term ?Patron?, referring to when a single rich person would sponsor an artist.

Patreon is notable for letting fans fund their favorite content creators, whether you?re funding a comic book artist, YouTube personality or an author.

This led to the founding of ?Hatreon?, a site that specifically solicits people who were purged from Patreon.

In short, Patreon is the most popular crowdfunding website for content creators, though it is letting far-left politics shut out people who had previously used it for years.

That?s why Hatreon is not the only alternative to Patreon, and that will lead to the erosion of this groundbreaking site.

GoFundMe can be seen as a rival to Indiegogo, since it is open to nonprofits.

It is also open to general users asking for money. Interestingly, funeral expenses are among the most common GoFundMe campaigns, though requests for money to help pay medical expenses are another large group on this site.

You can find people asking for private money to pay down their loans, pay for a dream vacation or fund their adoption.

Crowdrise is intended to raise money for nonprofits and personal fundraising requests over for-profit ventures.

This site was bought by GoFundMe in 2017.

Patreon lets you support artists of all types ? authors, musicians, YouTube commentators whose foul language or R-rated themes got them demonetized.

PledgeMusic is just for musicians.

This platform allows musicians to raise money for a tour, new album or promotional expenses.

You can use it to build social media buzz, too, since you can use the site to give everyone who pledges a minimum amount a free download of a single or a whole album.

This is another crowdsourcing site focused on worthy causes. You can raise money for your local nonprofit or particular cause, such as a farmer asking for money to attend a conference.

A number of big nonprofits already use this crowdfunding site.

You can use their ?funding room? to pitch your idea and see if you can get interest from their donors and funders.

They can give you advice on how to raise funding and business advice in general.

Crowdfunder is a weird hybrid of crowdfunding and angel investing.

You can list your business on this site and seek money via traditional crowdfunding, and you can simultaneously sell debt and equity to venture capitalists.

If you want to raise $1,000,000 via crowdfunding while selling equity in your business to a single investor, this is where you want to go. 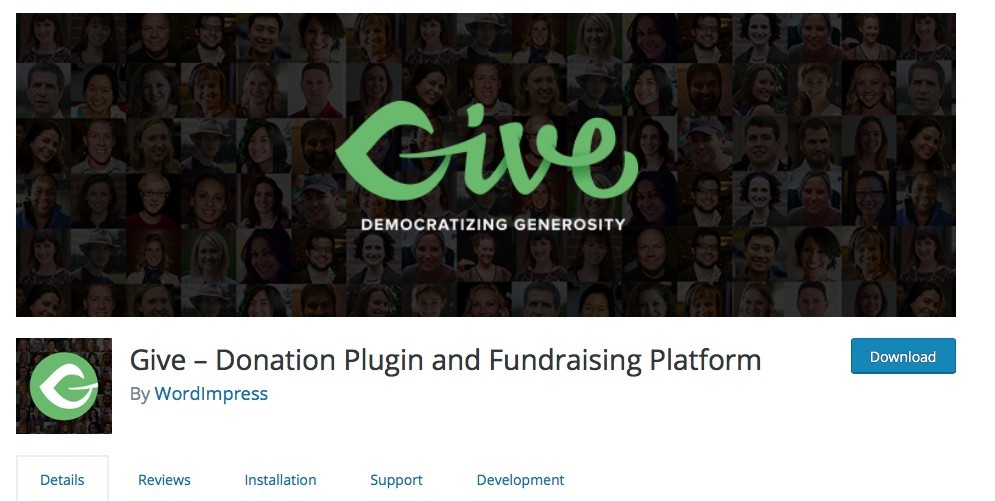 Give is a WordPress plug-in to help nonprofits raise money.

The main benefits are that they don?t charge fees (unique to platforms on this list) and are something anyone can plug into their existing website.

They charge for the premium versions of their plugin and extra functionality. 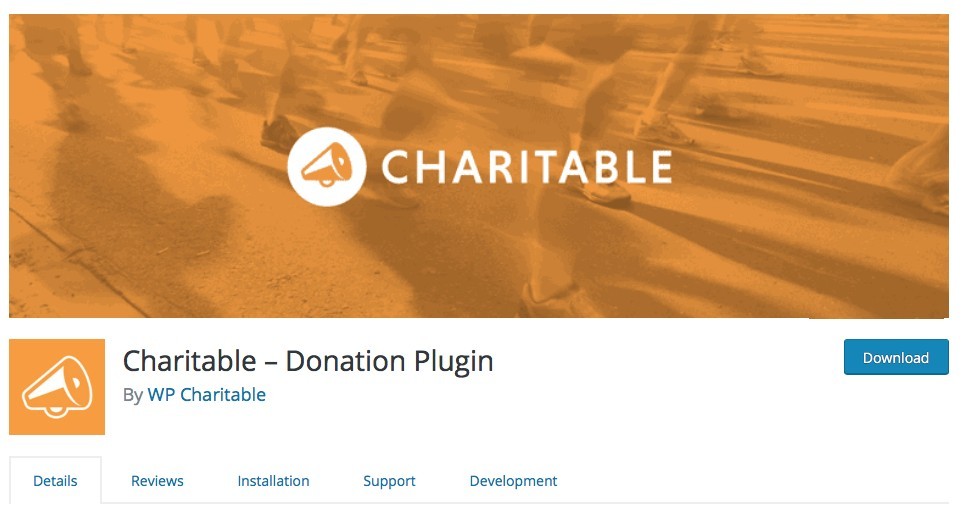 Charitable is another WordPress plug-in. In that regard, it is a rival to ?Give?. Charitable stands out for letting you collect donations on your website via Paypal or credit cards; you can use well-known credit card processors like Stripe with excellent IT security.

They don?t charge transaction fees for donations via a credit card. Using this plug-in requires owning your WordPress site and doing the work of integrating the plug-in into the website.

Lending Club can be seen as a crowdsourcing alternative to debt consolidation. You can borrow up to $40,000 you can use to pay off high-interest debt or multiple small loans.

The investors funding the loans get between 5.5% and 7.7%. You can use Lending Club to formalize the collection of a personal debt, or you can use it to divide the loan between a number of lenders.

Lenders themselves can diversify their portfolio, such as lending a thousand dollars to multiple people.

Interest rates for borrowers are lower than credit cards and most short-term loans.

Interest rates for lenders are better than the interest paid on savings accounts and CDs.

Angellist is a cross between Craigslist and angel investing.

And its a one of the most popular crowdfunding website in the world.

There is a jobs section, and you can apply for jobs at more than sixty thousand startups through this site. You can also invest in those same startups.

If you?re a startup yourself, you can list your business here and seek both capitals via crowdfunding and employees. 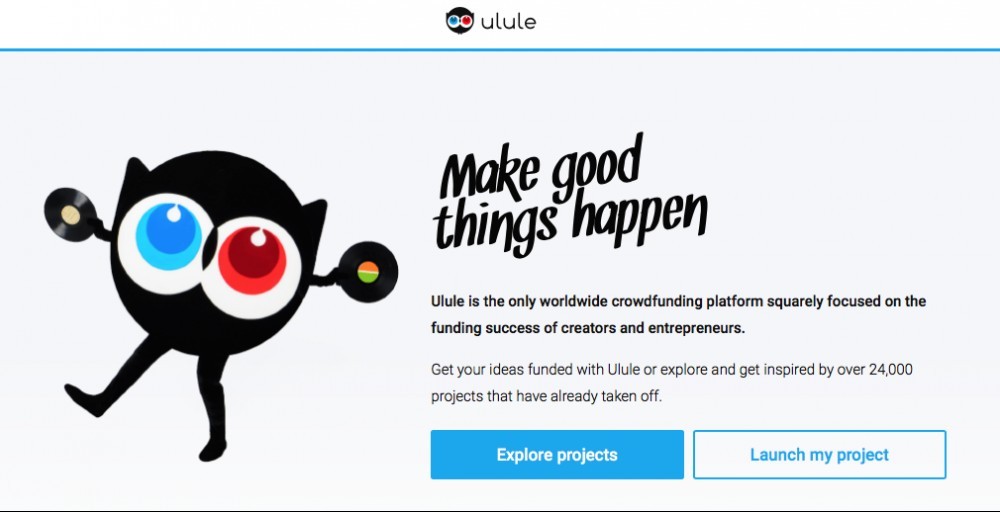 Ulule is an international crowdfunding site.

While many of the others on this list are focused on the American market, Ulele supports creative projects in about two hundred countries.

Funding Circle is a rival to Lending Club.

Seed and Spark is another niched fundraising platform; this one is specifically for filmmakers.

Whether you?re trying to documentaries, films or comedies, there?s a chance you could fund an independent film.

You can watch the movies this site has funded on the Seed&Spark; site, too. 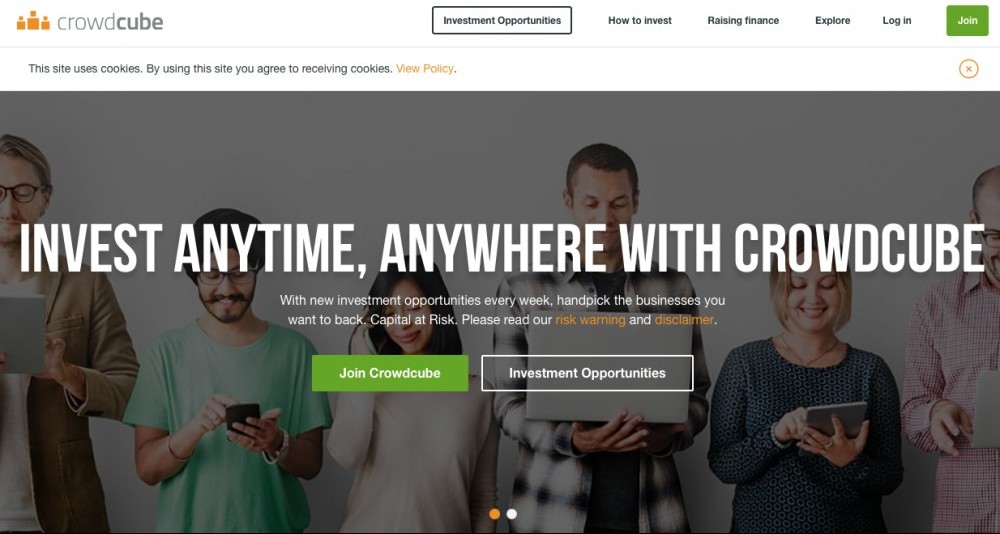 Crowdcube is a British crowdfunding site aimed at the EU community.

It offers a mix of crowdsourced funding and angel investors.

This site is similar to GoFundMe, and we?re not just talking about the very close names.

GoGetFunding allows you to raise money for charitable causes and business ventures. They have a site just for nonprofits called GoSaveTheWorld.

Fundable is similar to KickStarter. The major difference between the two is that Fundable requires the fundraiser to have skin in the game.

You have to pay to be a member of the site. The site takes a percentage of the funds raised to pay for its operations.

You can give prizes to donors/investors, or you can actually give away equity. Like KickStarter, if you don?t meet your fundraising goal, you have to give the money back. 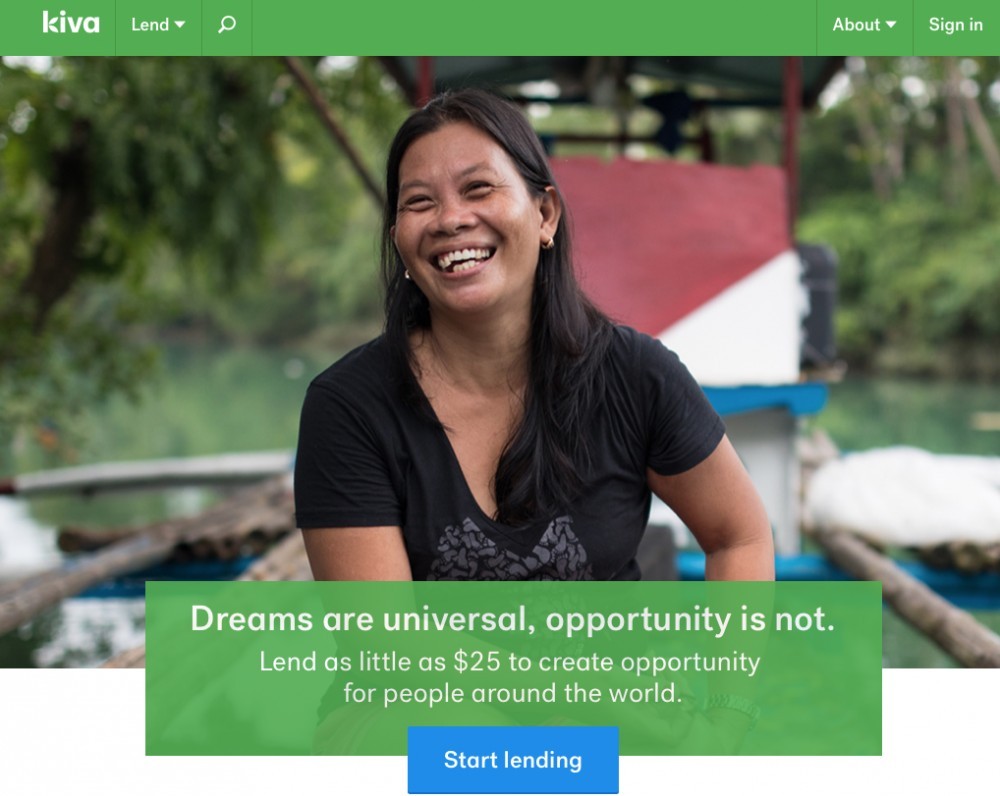 Kiva was one of the first crowdfunding sites intended for microlending.

You?re investing in the businesses of many tiny ventures, whether it is helping someone buy inventory to sell or livestock to raise for a profit.

Go through all of the above most popular crowdfunding websites list and see what is fit for your project.

Also look for the completed projects and analyze them before you create the project.

Be creative when you present the project. Present something that you can impress the crowd by your invention.

Crowdfunding is a great way to market your products and find the funds.

If you create a great product or services that help everyone, You will be getting funds faster than everyone else! That’s Guaranteed!

If you Love to travel, Read my article about how to make money while traveling!

Talk To You Soon!