It isn?t really a curse per se. Instead, it is the depressing statistic that the surest bet you can make after someone wins the lottery is that they?ll be filing for bankruptcy in a few years.

They have money, but they have a poor person?s mentality ? so they spend it, waste it and lose it and probably a lot more, too.

The issue then isn?t the amount of money they have but their mindset. Let?s look at the difference between rich and poor mentality and how these differences in mindsets contribute to either wealth or poverty. 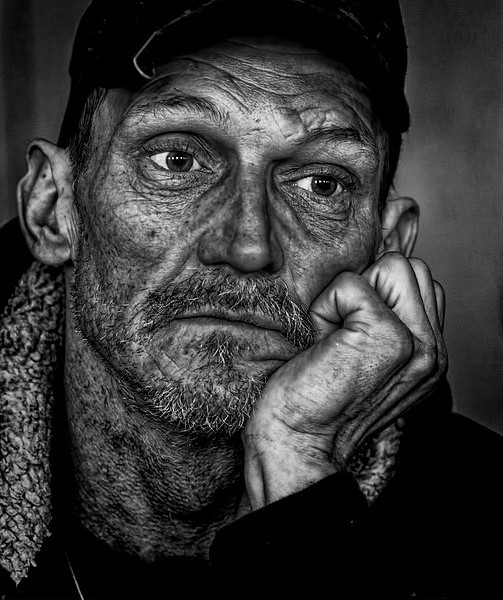 The Time Frame You Live In

There?s an element of truth in the saying that if you live paycheck to paycheck, weekday to weekend, you?re going to be poor.

When you?re living hand to mouth, you are only looking at meeting your immediate needs. Short term thinking leads to people buying the cheaper but more expensive per serving items at the dollar store or getting items at the convenience store instead of the (somewhat) cheaper grocery store.

Short term thinking truly hurts you when it comes to major money decisions. It is the person who says I can?t save $20 a week, who cares because of that small amount, but then goes to the payday lender for $500 to fix their car while paying 20% interest over a two week period.

They tend to live in the present instead of comparing today against their future selves. So they splurge on a lot of little things like $30 manicures, $20 on cigarettes, $30 for what the kids want and then wonder how they?ll save up enough for retirement.

If they thought about the future version of themselves as being real, if they considered the pain and fear they?d experience when they can?t pay for retirement or delaying medical care for lack of money, they?d find it easier to forgo pleasures today.

They?ll say no to eating out tonight, getting their hair and nails done this week, the kids? request for spending money to put $50 back this week.

Do that every week for a few months, and you have a $1000 emergency fund. That is enough to prevent having to rack up credit card debt for minor emergencies.

Repeat the same process over time, and you don?t have to worry about being able to pay the rent next month if you lose your job.

Thinking about money decisions today and how they literally add up over the long term allows you to get out of the desperate hand-to-mouth, day-to-day existence of the poor.

Dave Ramsey and Chris Hogan have written about this extensively. 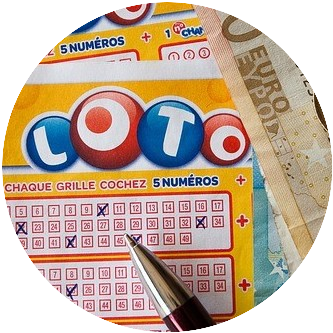 There?s another price you pay for short-term thinking, and it is what causes the ?lottery winner?s curse?.

When you live in the poverty mindset, every windfall is treated like Halloween candy or Christmas money ? something you want to spend before it disappears like everything else.

The problem is compounded by the communal sharing of resources many poor have as a way to save money.

When you watch each other?s kids, share the food from your garden and come together to donate to a person?s sudden medical bills, it is an act of reciprocity that helps everyone.

The problem arises when you get a tax refund or win the lottery. Everyone around them thinks they?re entitled to a share of that money.

It isn?t just repayment of actual debts. It involves many people claiming debts they aren?t owed, begging for money for their pet causes, or demanding that the person with money fund their likely-to-fail business venture.

How One Determines the True Cost 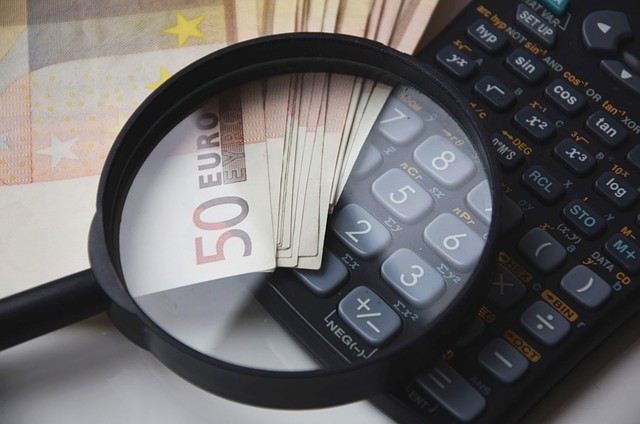 A common mistake the poor make is looking at the cost of something based on what it costs them right now or in terms of monthly payments.

They pay for the cheaper item up front that has to be replaced sooner, though they can?t always afford the higher quality item.

A serious mistake is buying the cheaper item that requires regular, costly maintenance.

The puppy is seen as a deal because it is cheap, but they ignore the cost of feeding it and taking it to the vet, much less the impact on their ability to ensure medical care and healthy food for their own kid.

The rich consider the total lifetime cost of something. When they go house hunting, they look at ongoing costs like the maintenance for a pool or HOA fees in addition to the purchase price.

The slightly more expensive house with a low maintenance yard, no HOA dues and a good school district so that you don?t have to send the kids to private school is worth it. The rich notably avoid liabilities.

They think that if they drive a fancy car on an expensive lease, rent a pricey condo, buy brand name clothes for their kids and have nothing saved that they?re in the upper class.

If you earn a high income and spend it all on lifestyle accessories that you think communicate success, you aren?t successful.

?The moment you lose your job, you lose it all.?

Compare this to the people with a million dollar net worth interviewed for the book ?The Millionaire Next Door? or the follow-up book by Chris Hogan, ?Everyday Millionaires?.

Most of these real millionaires saved and invested money over a lifetime. Many started out poor or lower middle class, building up businesses and saving 10-30% of their income over years.

What was notable was their rejection of the idea they had to look wealthy.

They overwhelmingly didn?t drive expensive cars, wear name brand clothes or show off wealth. They saw that as an impediment to becoming wealthy.

Those who moved into the upper-class neighborhoods did so only after they achieved real millionaire status.

And no, they didn?t inherit the money ? 90% of American millionaires have been the first generation and that statistic has held true for over a century.

However, many of those kids raised in upper-class neighborhoods were trained to the high spending lifestyle of their peers and ended up on the same earn-and-spend treadmill ? ending up back where their parents were by the end of their lives. 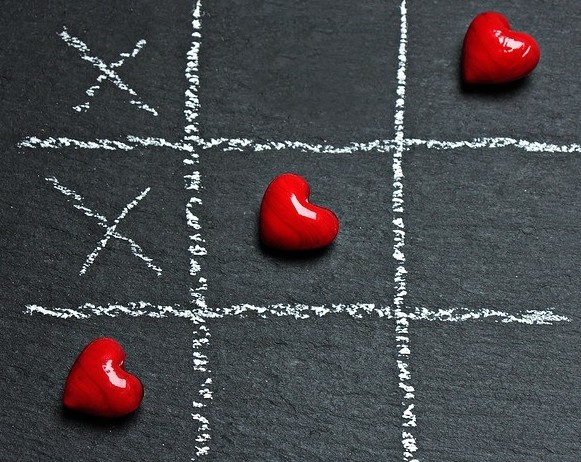 The rich don?t have a zero-sum mentality, that them getting ahead requires hurting others.

Many who are poor ensure they stay that way by adopting a victimhood mindset, the idea that the successful got that way by stepping on the little guy and stealing from other people.

The victimhood mentality lets you excuse your own failings and justifies taking from others ? including robbing the rich person on the street by saying they stole it from someone like you. It traps you in poverty.

After all, such a hostile attitude to your boss hurts you when they?re determining raises and will prevent many from hiring you.

When you look at the successful around you and hate them, you cut yourself off from their social network be it referrals to jobs, subject matter experts or charity.

The win-lose mentality hurts you in other ways. It prevents you from looking for win-win solutions that benefit everyone involved.

It means you look for ways to rip off customers or avoid issuing refunds instead of joining in cooperative marketing efforts and seeing donating to charity as a marketing opportunity.

There?s another variation of this belief that is just as toxic. If you think money is evil, you?ll tend to give it away once you have any.

If you think wealth is bad, you?re more likely to spend on luxuries or bail other people out instead of saving and investing it.

When you think to have the money required hurting someone to get it or harms others by you holding it, you won?t actually become wealthy.

Perhaps the difference between rich and poor mentality is best summed up as whether or not you plan long-term, whether you think everyone is out to take from you or oppresses you, and whether you let looking well-off get in the way of actually doing well.

Spending money without consideration of what you?re going to have to pay long-term always undermines your ability to save and invest.

The modern world opens up thousands of opportunities to make extra income by investing little.

I started Investing little and grow my online business with Wealthy Affiliate Program. You can do the same.

I hope This article will help you to jump to the other side of your mentality. Then take action!

See you on the other side!

Hi! I’m Amali 🙂 I live in Virginia and travel enthusiastic. This is My Story

I will tell you how you can start your own online business and make your first online income.Click here for more info.